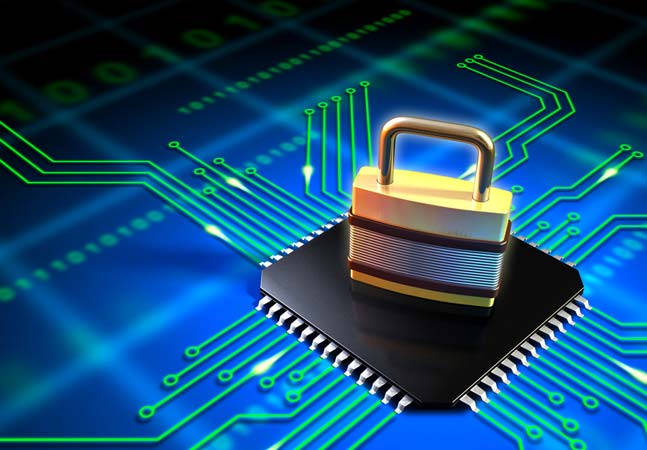 Gartner has defined RASP (Runtime Application Self-Protection) as “a security technology built in or linked to an application or app runtime environment, and capable of controlling app execution and detecting and preventing real-time attacks.” Waratek’s implementation of the technology eliminates the need for code-level changes, application restarts or replacement of the existing Java Virtual Machines (JVMs).

“You’re just basically adding a JAR file,” explained James Lee, EVP of U.S. operations for the Dublin-based company. “It will automatically containerize the app and apply the benefits of the latest version of Java to the version you are running. If you’re running Java 6 or Java 7, it’ll pull it up to Java 8 — seamlessly, as soon as you install and restart.”

Waratek is headquartered in Dublin, Ireland with Sales and Operations Support in the Fulton Market District of Chicago and New York City.

This website uses cookies to improve your experience while you navigate through the website. Out of these, the cookies that are categorized as necessary are stored on your browser as they are essential for the working of basic functionalities of the website. We also use third-party cookies that help us analyze and understand how you use this website. These cookies will be stored in your browser only with your consent. You also have the option to opt-out of these cookies. But opting out of some of these cookies may affect your browsing experience.
Necessary Always Enabled
Necessary cookies are absolutely essential for the website to function properly. This category only includes cookies that ensures basic functionalities and security features of the website. These cookies do not store any personal information.
Non-necessary
Any cookies that may not be particularly necessary for the website to function and is used specifically to collect user personal data via analytics, ads, other embedded contents are termed as non-necessary cookies. It is mandatory to procure user consent prior to running these cookies on your website.
SAVE & ACCEPT
X